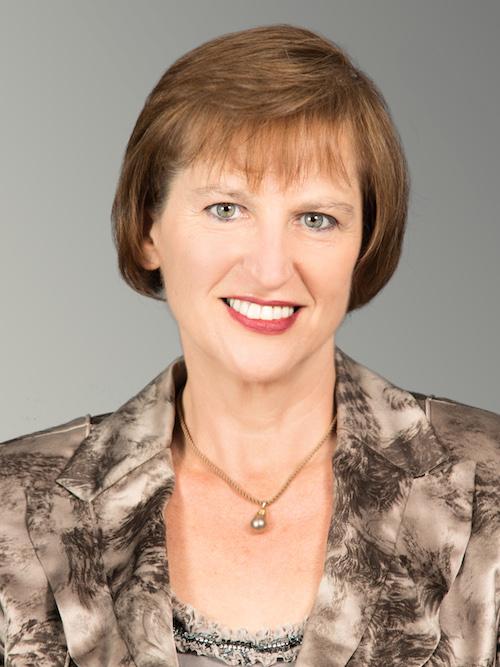 After leaving her franchise Carmen Avila soon realised she could triple her income without putting in one more hour of work.

The bottom line of Carmen Avila’s prestigious Double Bay Real Estate agency has almost tripled since she walked away from a big name national franchise to become an Ozway member.

After eight years with the franchise group Carmen decided nearly two years ago to look for an alternative. And she hasn’t looked back. My agency renewal came up and I thought they were costing me too much and I was getting nothing back in return.

“I was paying thousands every month. They charged 3% on all sales plus they had fees for admin, fees for the office, regional fees and per staff member fees yet I was getting nothing in the way of support.

“Plus I was paying nearly $5000 a month for the subscription costs for realestate.com.au. domain.com.au, RP-Data, etc.

Carmen decided that she did not want to go mainstream again and considered going out on her own as well as looking at three non-mainstream agencies including Ozway.

“Out of the three I thought Ozway had the most integrity,” Carmen said, adding that she looked at all aspects from the costs and the bells and whistles she would receive to the substance behind the name who the people were and what type of people they were.

She said that while there was no doubt the savings of $60,000 a year were a big factor, as was the fact that Ozway paid the various web service subscription costs, the critical linchpin was Ozway’s license for members to use the unique buyerMAX system.

buyerMAX is a web based system that services buyers when they respond to advertisements be it domain.com.au, realestate.com.au, print media or the sign board etc.

With any other real estate agent, if the buyer contacts the agent or agency, the agent would get a notification that a buyer has enquired but the buyer would have to wait till the agent or the agents support staff (which is an expensive overhead) responds to the buyer.

More often than not, the way most agents market their properties, the agents have no idea the buyer was viewing the property advertisement and if they do, there is often confusion around who has followed up with the buyer, which often leads to leakage with no one following up personally.

Whereas buyerMAX has an extraordinarily low buyer enquiry leakage rate, especially when it’s used in conjunction with The Ozway method of sale.

In just over 18 months with Ozway, Carmen has received positive feedback from both buyers and sellers enamoured of the ongoing communications process as a result of buyerMAX.

As far as Carmen is concerned, she says that there is no doubt the Ozway backend support frees her time and provides a cost saving benefit in terms of staffing which would equate to around $60,000 per year.

Now, with a good 18 months under her belt she is preparing to add a buyer manager to her staff and is looking forward to a strong season ahead.

Any agent looking for something different, something that will actually work and mean an increase to the bottom line should look at the Ozway way of doing business because it works.