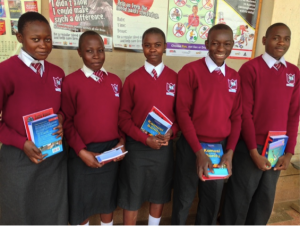 We believe that this higher level of education provides the opportunities for employment and ultimately the ability to break the poverty cycle.

YOU ARE INVITED TO THE OASIS AFRICA GALA FUNDRAISING EVENT

When: Thursday 26 November 2015
Time: From 5:30pm
Where: Bellini Lounge, 2 Kellett Street Potts Point
Tickets: $95
A Christmas party with purpose, passion and a celebration of Hope and African Culture in Sydney:

What are we supporting?

3.9 million people live in slums in Kenya, which represents 55% of the urban population.. There is little or no access to water, electricity, basic services and infrastructure with around 94% of slum dwellers lacking access to adequate sanitation

On the 26 October 2006, the inaugural Oasis Africa Australia fundraiser was held in Sydney – a cocktail evening of Entertainment, African Dance, Art, Fashion, Music and Charity Auction. The night was a roaring success.

The combination of this event and subsequent fundraising efforts, has enabled Oasis Africa to focus on Secondary School & Vocational Scholarships for students in Kibera slum, and also to establish a partnership with a primary school in Soweto slum, Nairobi in 2013. A self-sustaining farming project was also established in 2013

We continue to invest in changing the lives of vulnerable children in Nairobi, Kenya.

Oasis Africa began working in Kibera slum in June 2005. Assistance was given to a local school providing facitlites such as kitchen, staff rooms, security fences, multiple pit latrines, water tank and water connection, library and classrooms that can accommodate up to 1,000 students.

In 2008, we began to also provide Secondary School Scholarships for P8 students who met the eligibility criteria. Since then we have granted scholarships to over 100 students.

In 2015, we have over 80 students studying at Secondary Schools around Kenya under an Oasis Africa Secondary School Scholarship. We believe that this higher level of education provides the opportunities for employment and ultimately the ability to break the poverty cycle. 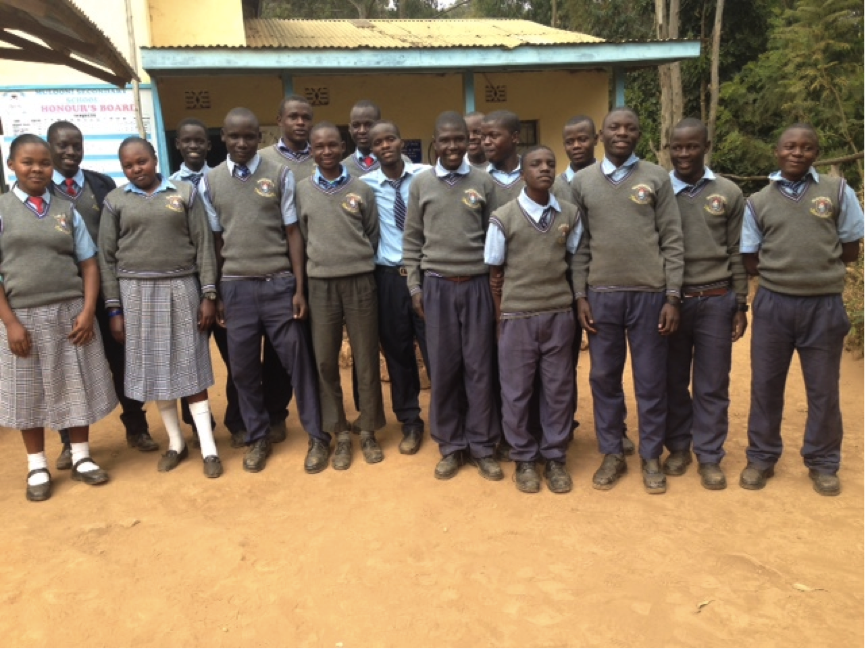